The Stone Age Cairn L on Carnbane West at Loughcrew is featured in the March 2015 edition of Astronomy Ireland in an article by Ann Dunne "Irish Recorded Oldest Known Eclipse 5355 Years Ago". 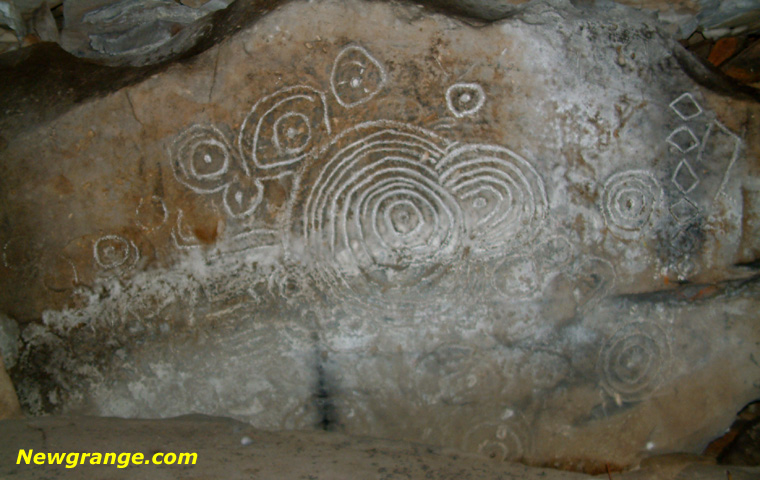 Cloaked in myths and legends, eclipses have played a major role in history. Ancient people believed the Sun was being devoured by celestial monsters - a dragon for Indian, Indonesian and Chinese, a giant frog for Vietnamese, a jaguar in Argentina, or a vampire in Siberia.

Recent research shows that eclipses were recorded in ancient Egypt, as early as 4,500 years ago and ancient eclipse records made in China and Babylonia are believed to be over 4,000 years old. One Chinese legend reports that official imperial astronomers His and Ho were executed because they failed to predict the total solar eclipse in China on 22 October 2134 BC. This proves that astronomers were already able to predict eclipses.

If you think the ancient Chinese were amazing, here's something to eclipse them: Our ancient Irish ancestors were expert astronomers, who carved images of an eclipse on ancient stone megaliths over 5000 years ago. November 30th 3340 BC: The world's oldest known solar eclipse was recorded in stone.

Substantially older than the recordings made in 2800 BC by the Chinese astronomers, it is situated at Loughcrew in Co Meath. The Irish Neolithic astronomer priests at this site recorded events on 3 stones relating to the eclipse, as seen from that location.

This is the only eclipse that fits these petroglyphs out of 92 solar eclipses tracked by the discoverer, Irish archaeoastronomer Paul Griffin. With none of the technology available to modern mankind, the Neolithic Irish constructed complex structures in stone which not only endured for five millennia, but were built so accurately that they still perform their astronomical functions today. Many historians believe the Celts created a “festival of light” to welcome an eclipse, which they were capable of predicting. 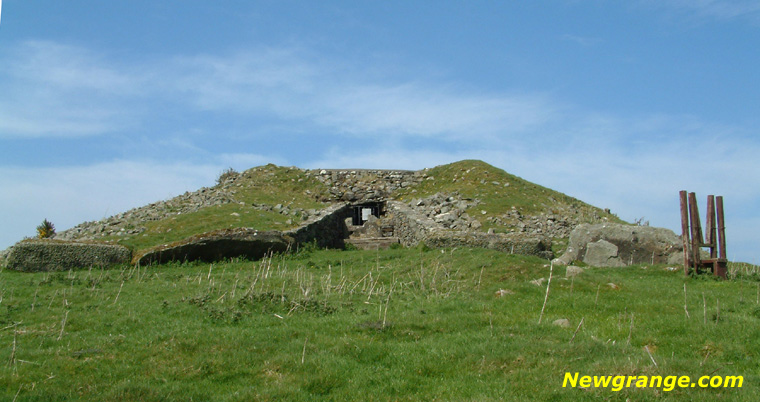